Today was a big day filled with news and excitement! First off, Performance World has officially confirmed entry of not 2 but 3 vehicles. I have been considering alternative options to the 1989 Mustang build as it was going to be filled with lots of body work which has already been shown on the BMW. As nice as the project would have been an even better idea came to mind; my old 1987 GT Convertible. This convertible has been sitting for 3 years now since my friend bought the car. I built the car from stock to modified in 2004. You can read the history of the car HERE.

The car will be following practically the EXACT schedule that the 89 did but with less body work and definite time to focus on performance modifications including the Vortech Supercharger install, brake upgrade, suspension drop and a fresh coat of paint! The car features the same kit (minus rear bumper as I had custom made one before for it, and the spoiler) and even the same 18″ Black Chrome Saleens as planned from before! Final paint color will most likely be Satin Black to boot! All pictures of the car can be seen HERE.

Taking this car on instead of the ’89 will allow for an extra week or so to give my 2000 SVT Ford Lightning a few upgrades in time for the show as now it will be entered as well! So now T.I.P will be featuring not 2 but 3 vehicles March 12-15 at Toronto’s International Center for Performance World Custom Car and Truck Show 2010.  I am very excited about this confirmation and the fact I will be able to show 3 pieces of my work. 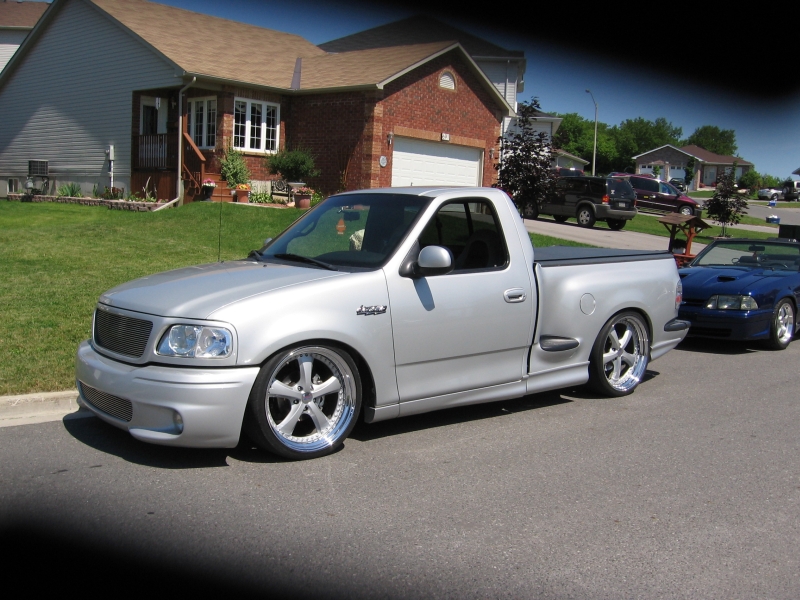 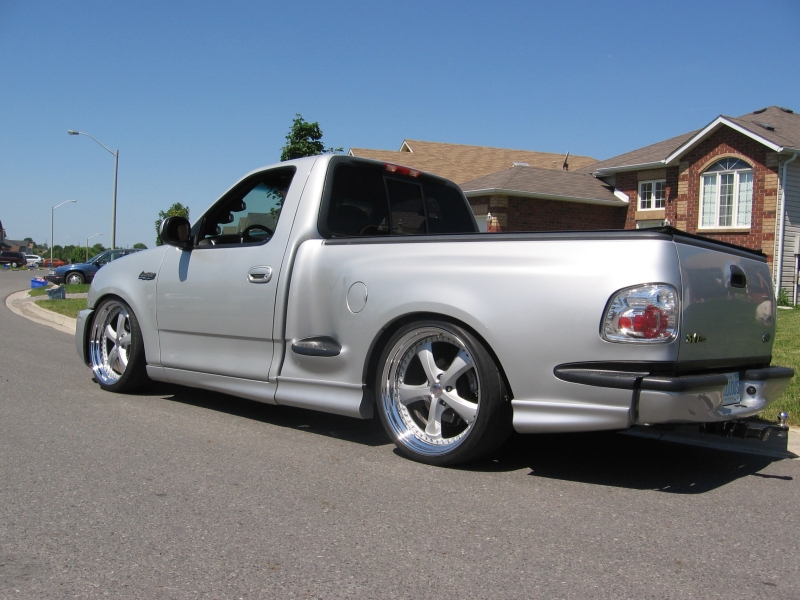 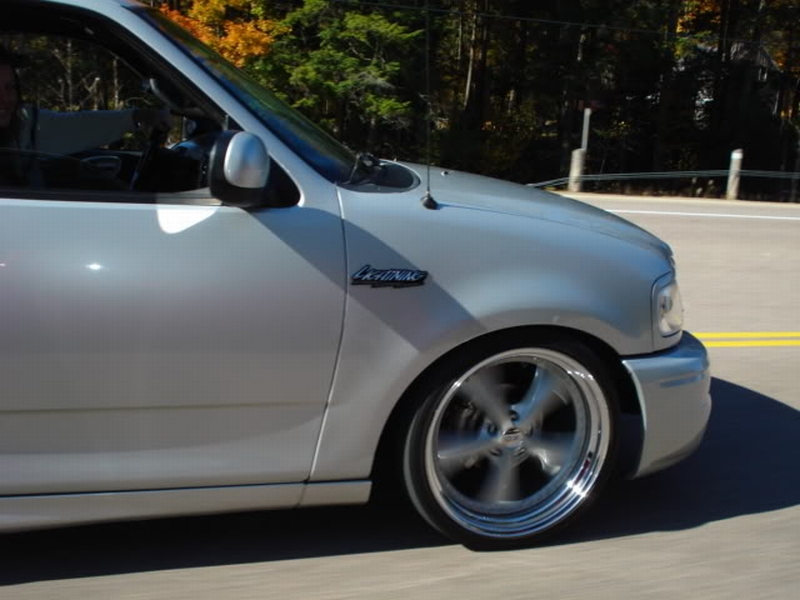 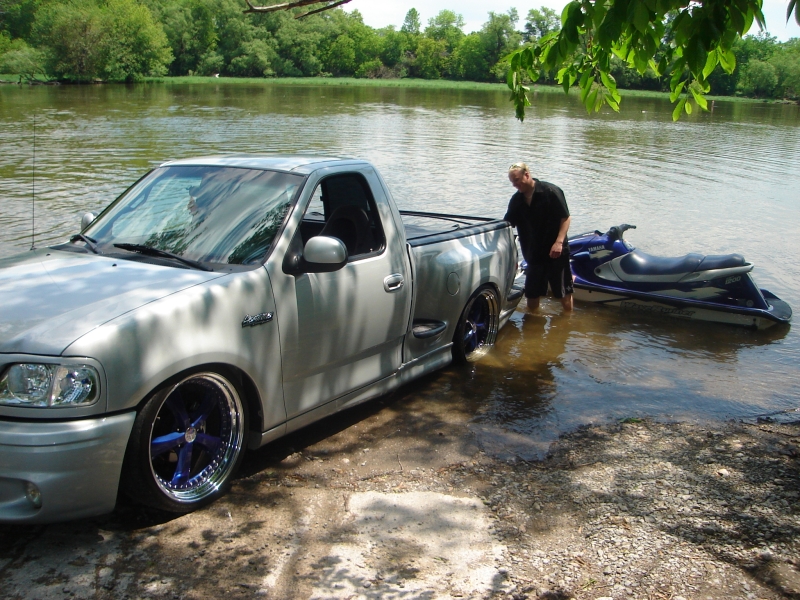 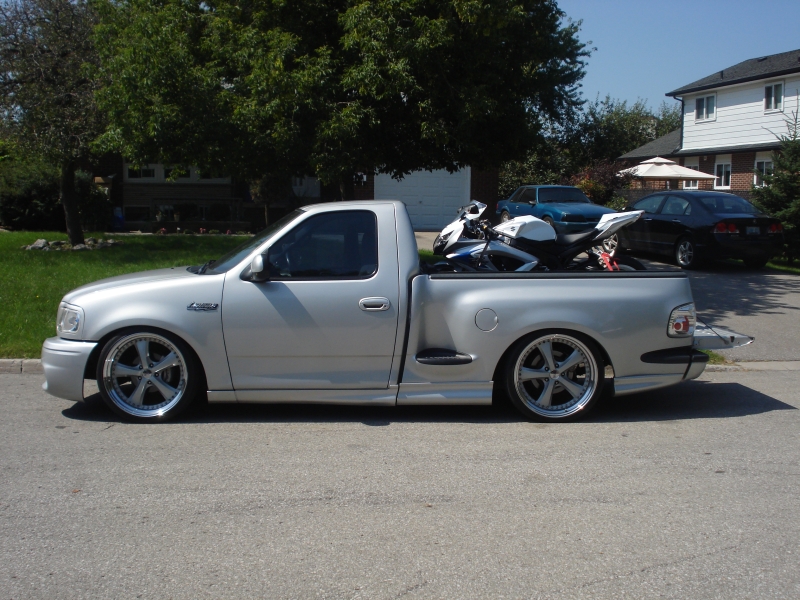