Back in late March / early April of 2018 I had the honor of passing through Detroit MI for the first time in a while. Most people think of Detroit as a run down, ghetto type city that they may have seen some interesting photos online of old abandoned architecture to maybe some photos from the Detroit Auto Show. If any of you have watched the season of Detroit Steel then you would have probably, like me, fell in love with the humbleness of Adam and his crew including his wife Pam. I reached out to them before doing my 3000 mile run across the USA in my e39 M5 as part of the #dubai2toronto tour with a good friend of mine. Unfortunately I still can’t afford to do the real gumball, so I made my own!

We stopped in to the Mobsteel shop prior to crossing into Canada where we got to meet some of the crew including Adam and Pam. We got to see a few of their builds in the shop and also talk about the history of Detroit. I was very impressed to see some of the streets that I never would have driven down in the past to now be full of shops and restaurants. We also went to a Detroit Pistons game at the new stadium which was also very impressive.

Will definitely have to do Woodward Dream cruise again one year as it’s been 10 years now and probably the last time prior to this trip that I was in Detroit. For anyone passing through the city, I seriously recommend stopping into the Mobsteel shop and if you have the opportunity to meeting the crew you will be pleasantly surprised to how humble and kind they are. Meeting them truly inspired me to stay true to my passions and to not worry about the commercialization piece of things. As I recently heard from Vanilla Ice not long ago, “Success is Happiness” 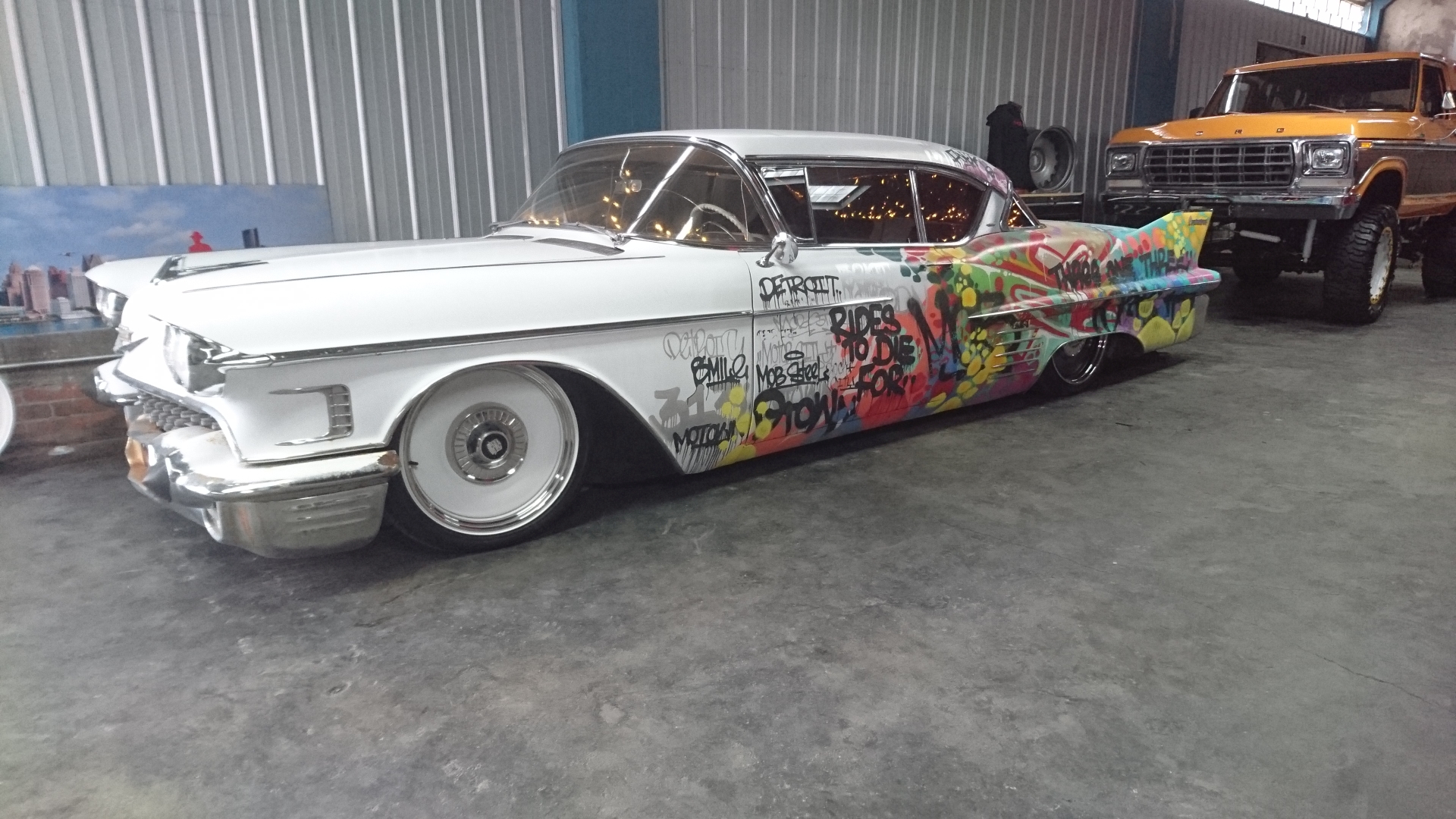 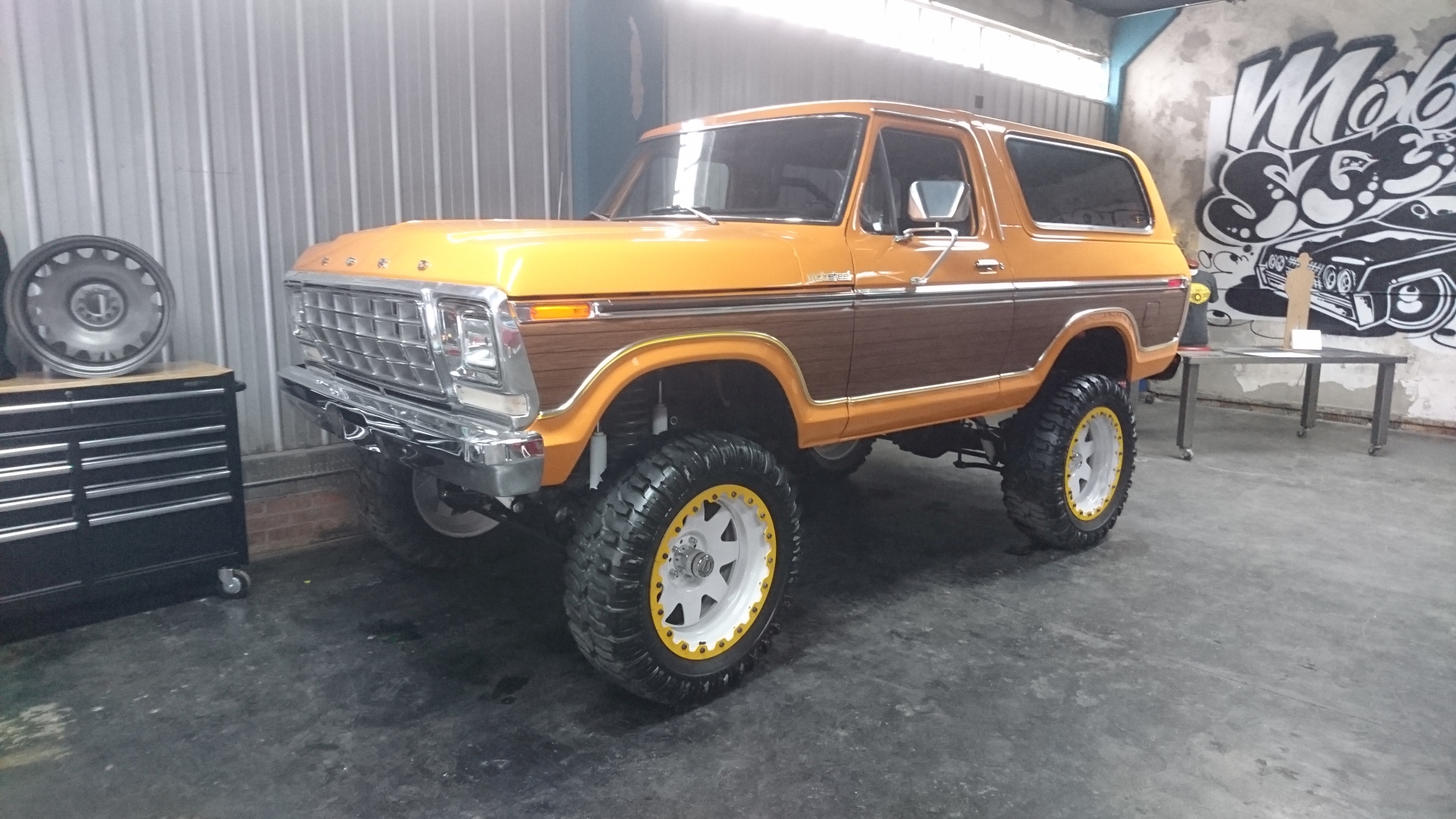 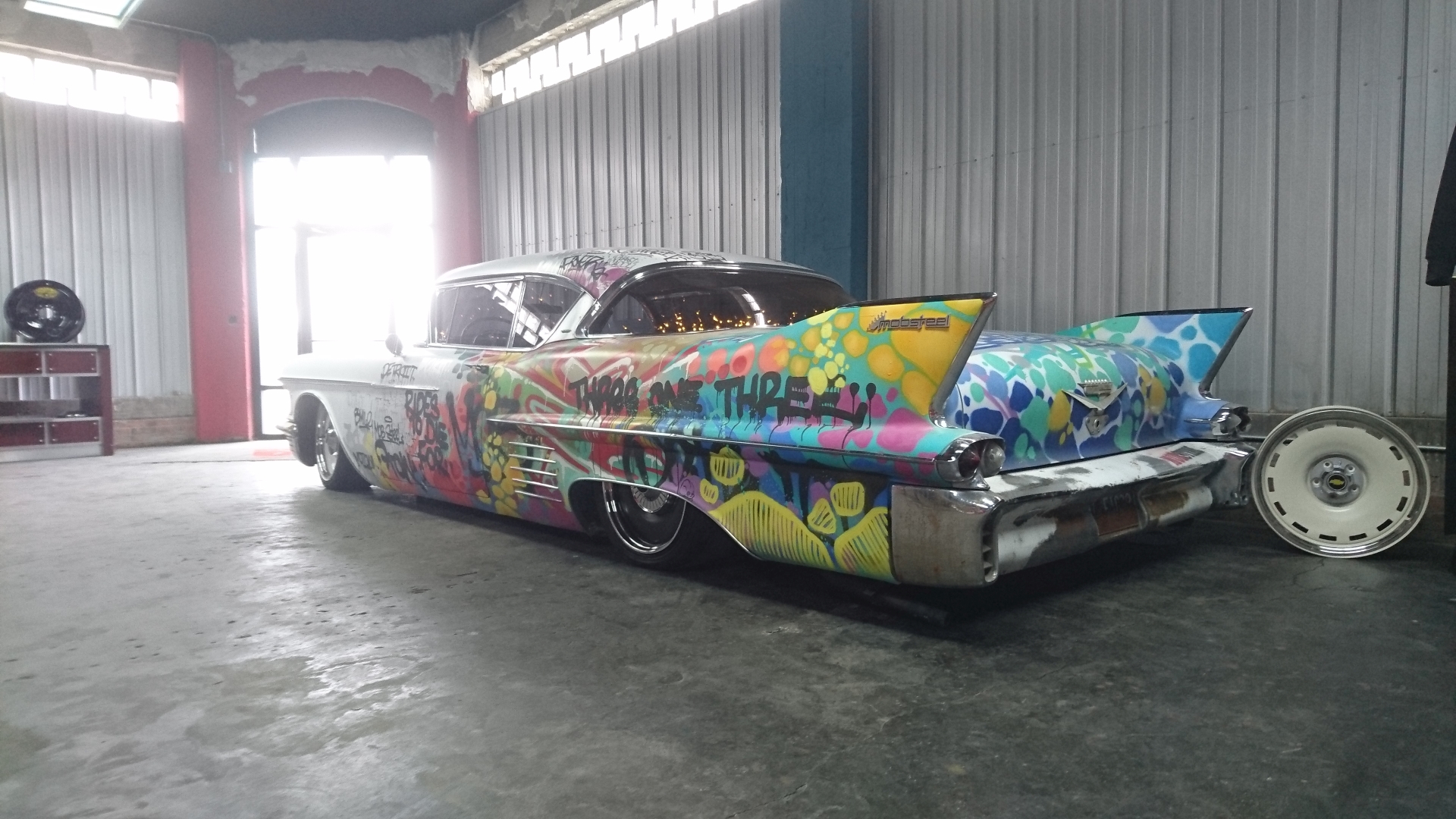 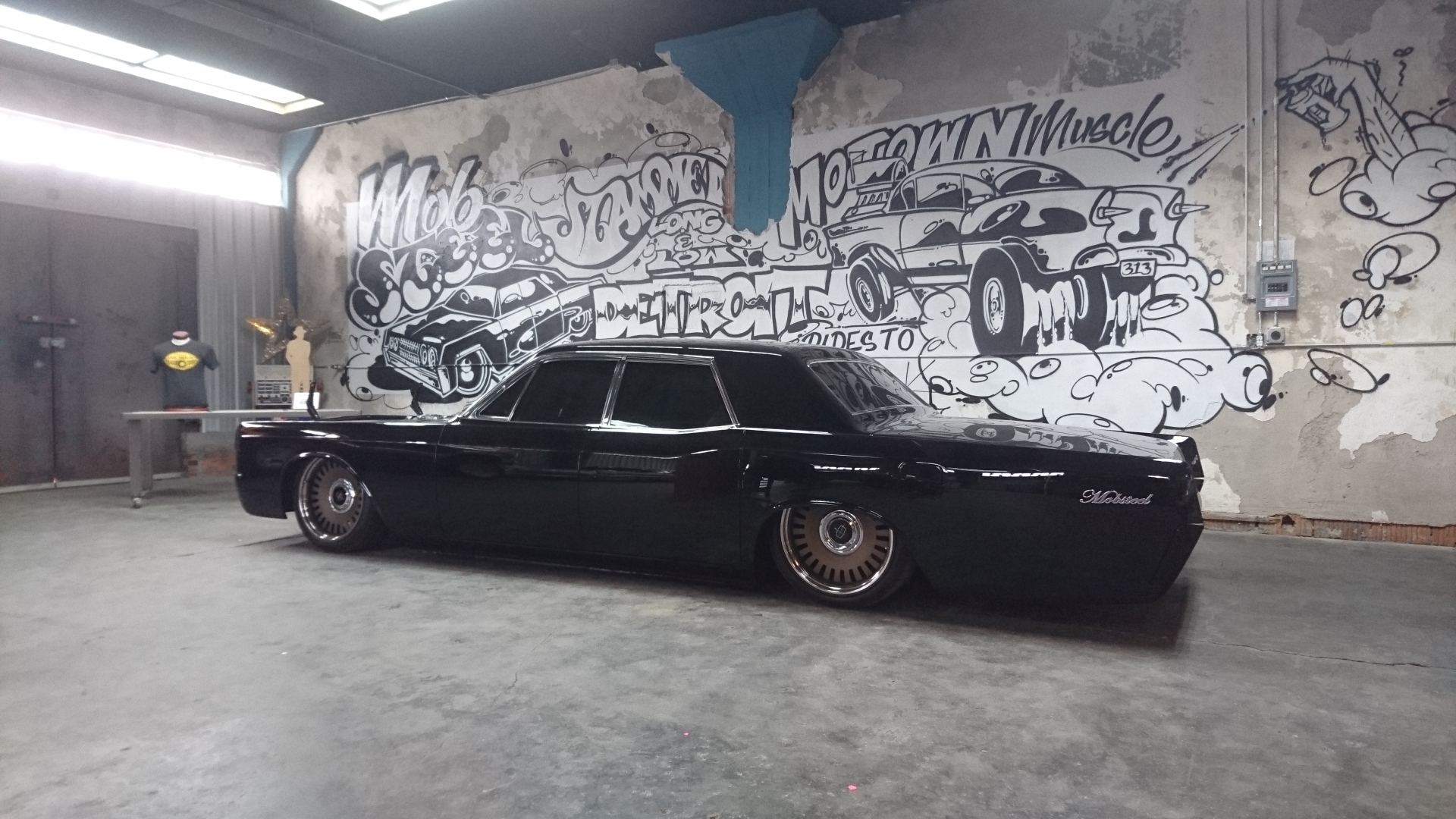 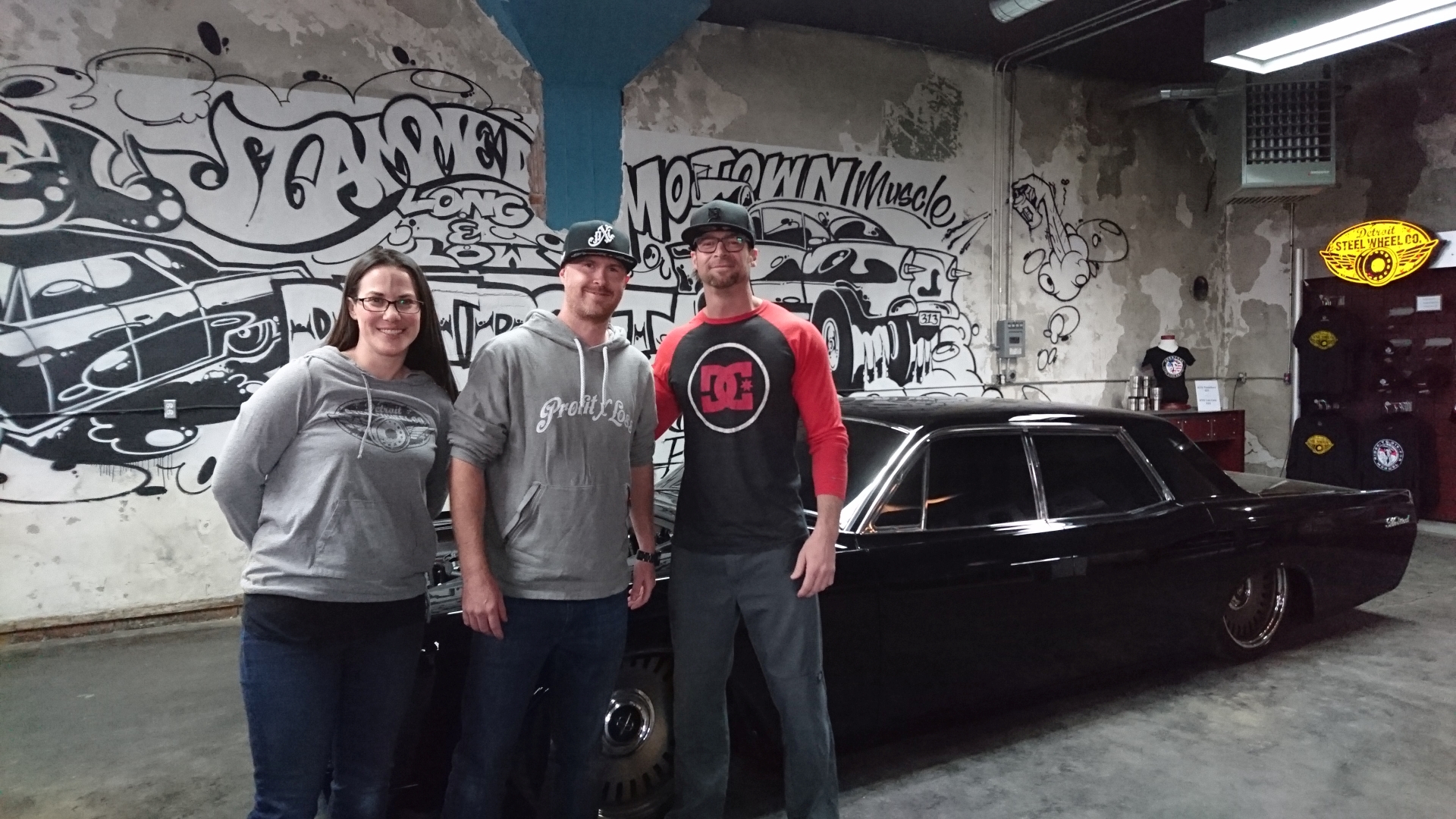 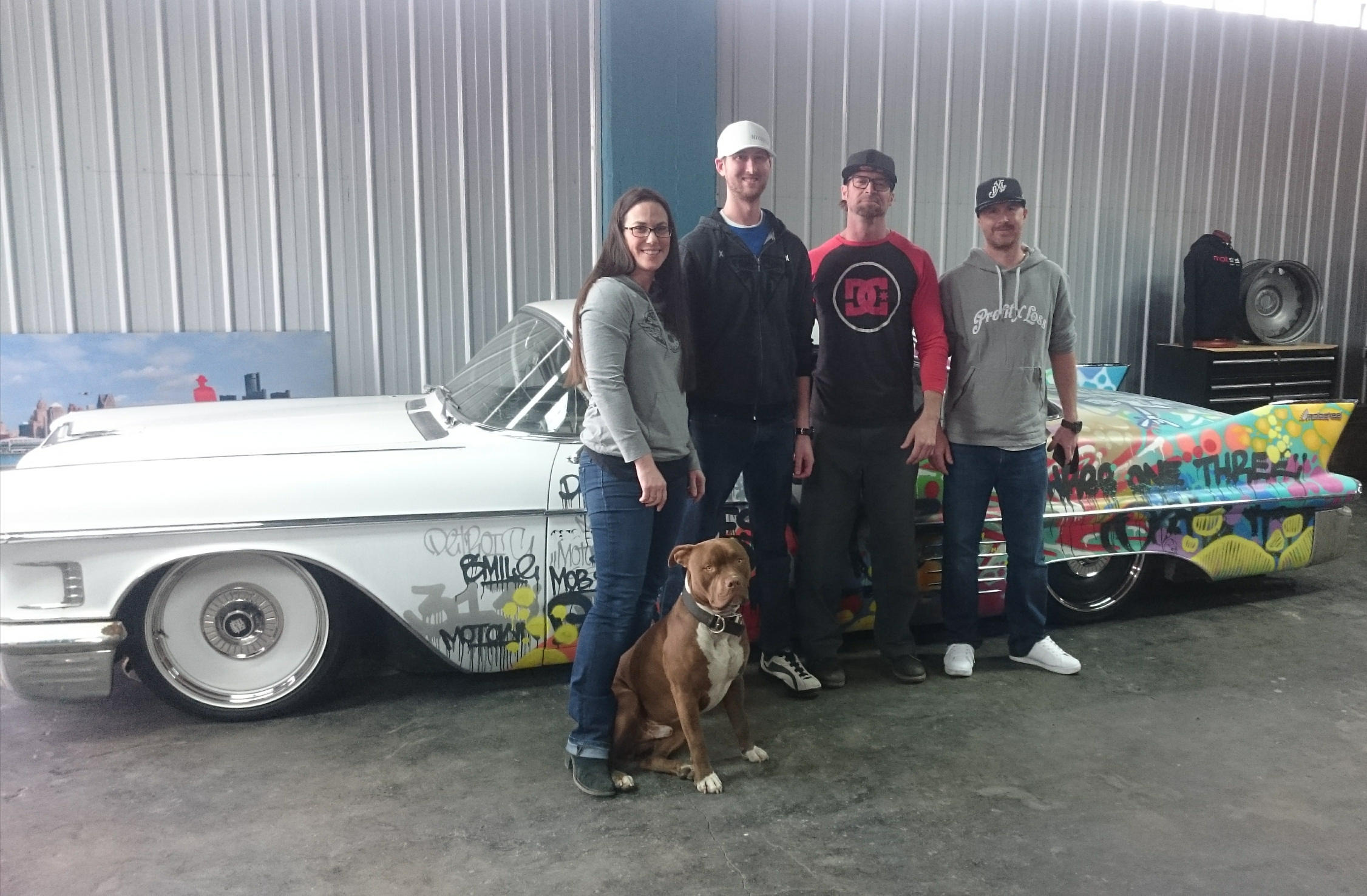