My First convertible, how could I forget? This was also my very first US Imported car at the time. Going back to the year 2000 and my first year in College I still remember cruising the corral.net in search for my next build after having recently sold my 1990 Silver Dech Coupe. It’s funny how your tastes change over time, at this stage I didn’t care for the coupe I had for the previous 2 years and now just wanted to have some fun with the top down???… Which makes me wonder why I never put the tops down on my convertibles, I guess that’s a blog for another day!

So the search was out and I found this reasonably clean 1988 Ford Mustang GT Convertible in two-tone white/silver on a gray leather interior. The price was right and the owner was willing to meet me half way to pick up the car. He even included some photos with his wife in the car as I am not sure if he thought that would help with the purchase or not? Either way we agreed on a price and about the only modification it had was a Kaenan hood which fit beautifully on the car. 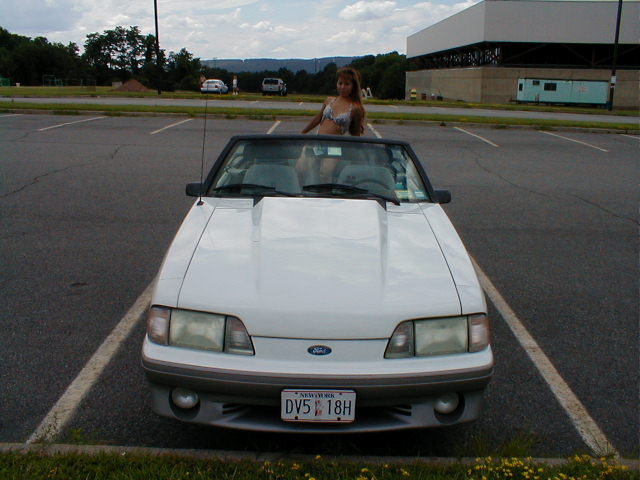 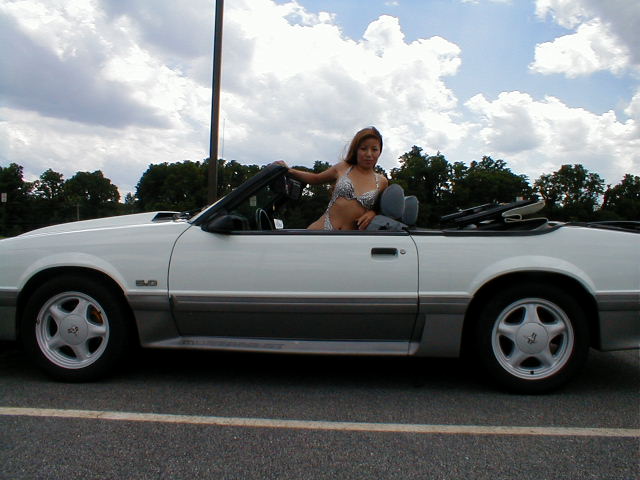 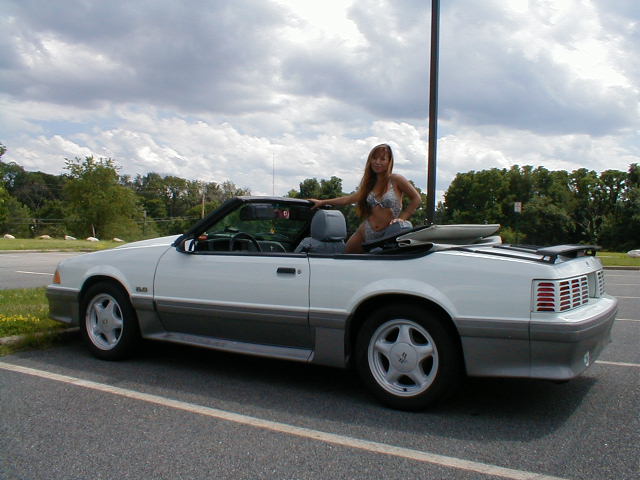 I got the car in late of 2000 as there was soon to be snow on the ground but I didn’t waste any time on getting it straight to the body shop to get it painted up for my vision at the time. Now remember this was the early 2000’s when the days of Fast and Furious were around. Cobra 17″ wheels were the bees knees and I sure as hell made sure I had myself a set when the introduced a 4 bolt option in replicas! In addition I had:

Here’s a few shots at the body shop that consisted of the usual shaved handles, door locks, antennae, emblems and “STANG” side skirt -This was the first car to get this treatment. The car received a VW Silver paint job with some blue pearl added in the paint. I also ensured to get the engine bay sprayed to match the color change. It’s actually quite easy to tuck up all of the wiring etc from the strut towers and firewall onto the top of the motor and cover it all up to gain access to paint everything. 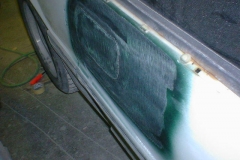 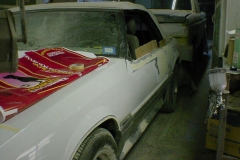 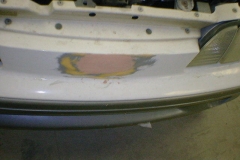 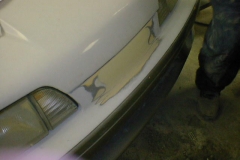 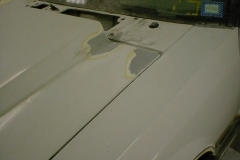 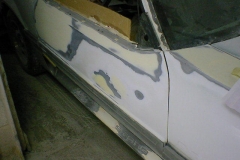 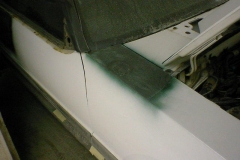 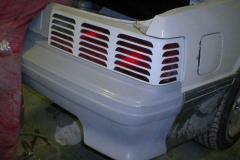 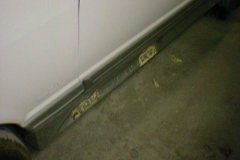 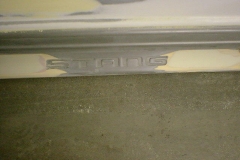 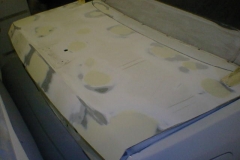 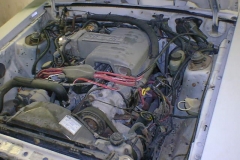 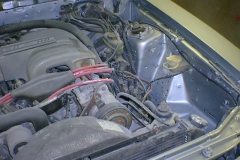 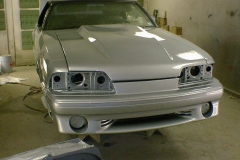 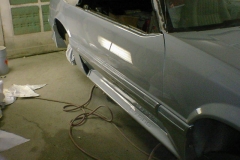 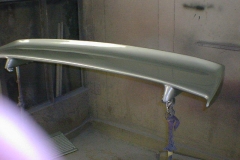 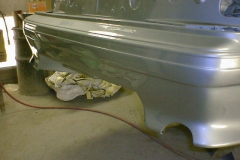 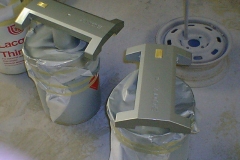 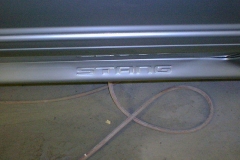 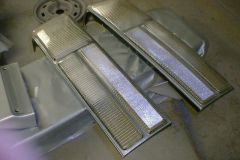 So here was the end result. Unfortunately I did not take near as many pictures of this car as I should have at the time. The car did end up getting repainted red by the next owner and I believe is still out in the Greater Toronto Area somewhere! 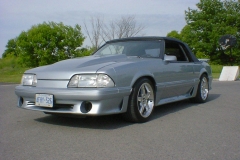 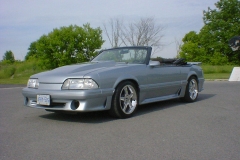 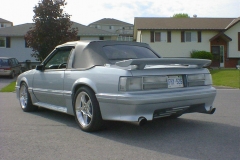 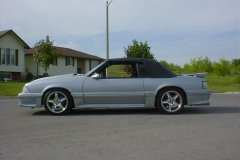